Our goal is to provide everyone who uses bicycles, whether they are professionals, beginners, recreationists or just preparing to become cyclists, a pleasant and fast access to the highest quality services in the use of bicycle routes in Croatia, and especially in continental Croatia from the border with neighboring Slovenia, to the borders with Hungary, Serbia and Bosnia and Herzegovina.

In order to be more successful in this, we will promote the standards and programs of European cycling routes on our website. Thus, we will present here EURO VELO ROUTES – a European network of bicycle routes whose main goal is to connect existing and planned national and regional bicycle routes in the countries of the European Union.

EURO VELO PROJECT IMPLEMENTED by the European Cyclists ’Federation – ECF. In Croatia, the Croatian Ministry of Tourism has been involved in the EURO VELO project since 2016, ie its Coordination Body for the Development of Croatian Cyclotourism.

Since 2017, during this coordination, the National EuroVelo Coordination Center for Croatia (NECC) has been established, which is jointly run by the Coordination Body for the Development of Cyclotourism in Croatia and the Cyclists’ Union.

The slavonia.biz website will publish content that will promote national, regional and local cycling routes in Slavonia and Baranja, as well as all other continental counties located on the route EURO VELO 13 – Iron Curtain Trail.

We will also publish content about other EURO VELO routes that pass through Croatia. We welcome everyone who follows us to Slavonia, Baranja and Srijem in the far east of Croatia! 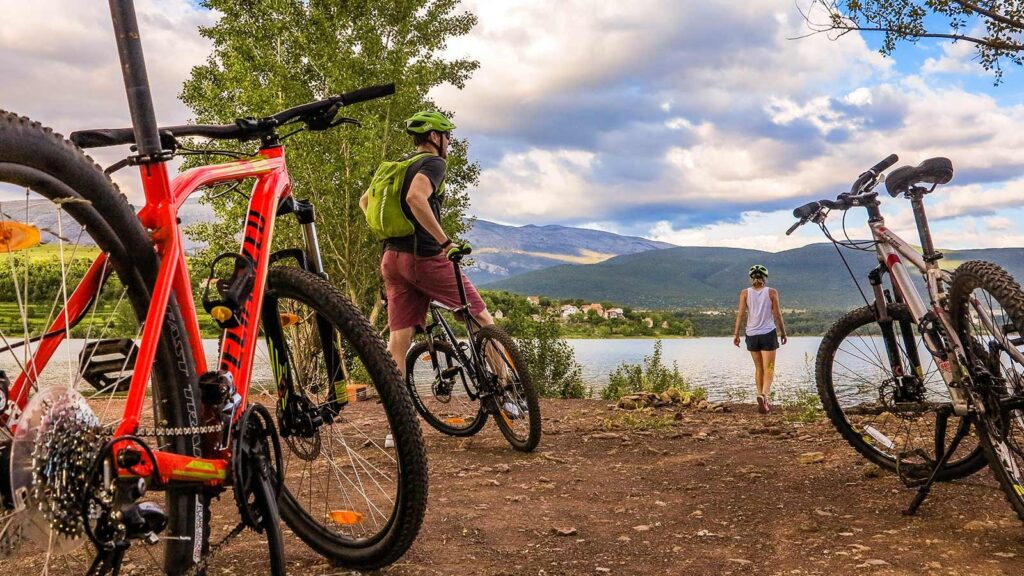 The 9,950-kilometer Euro Velo 13 – Iron Curtain Trail allows cyclists to navigate part of 20th-century European history along a path that for almost half a century violently divided Europe into eastern and western European political influences that emerged immediately after World War II created a state of division that lasted until the end of the Cold War period in 1990.

This European cycling route was initiated by the green MEP Michael Cramer who set up the Berlin Wall Trail in Berlin, and even today this Michael trail exists as an integral part of the Euro Velo 13 route. For more information and interesting content about this route you can visit www.michael-cramer.eu

The Euro Velo 13 route has the support of European institutions, and in 2005 the European Parliament recognized the Iron Curtain Trail as a good model for a sustainable tourism project, and called on EU member states to support the development of this cycling route as a unique cultural and tourist destination.

The Euro Velo 13 route is the longest European cycling route and on its long journey through 20 countries offers cycling tourists numerous and varied facilities from the ports of the Baltic countries to tame vineyards in the Czech Republic and northern Austria.

Our goal is to meet cycling tourists on the part of Euro Velo route 13 that passes through Croatia to numerous facilities and tourist attractions from the border with Slovenia to the border with Hungary, Serbia and Bosnia and Herzegovina. 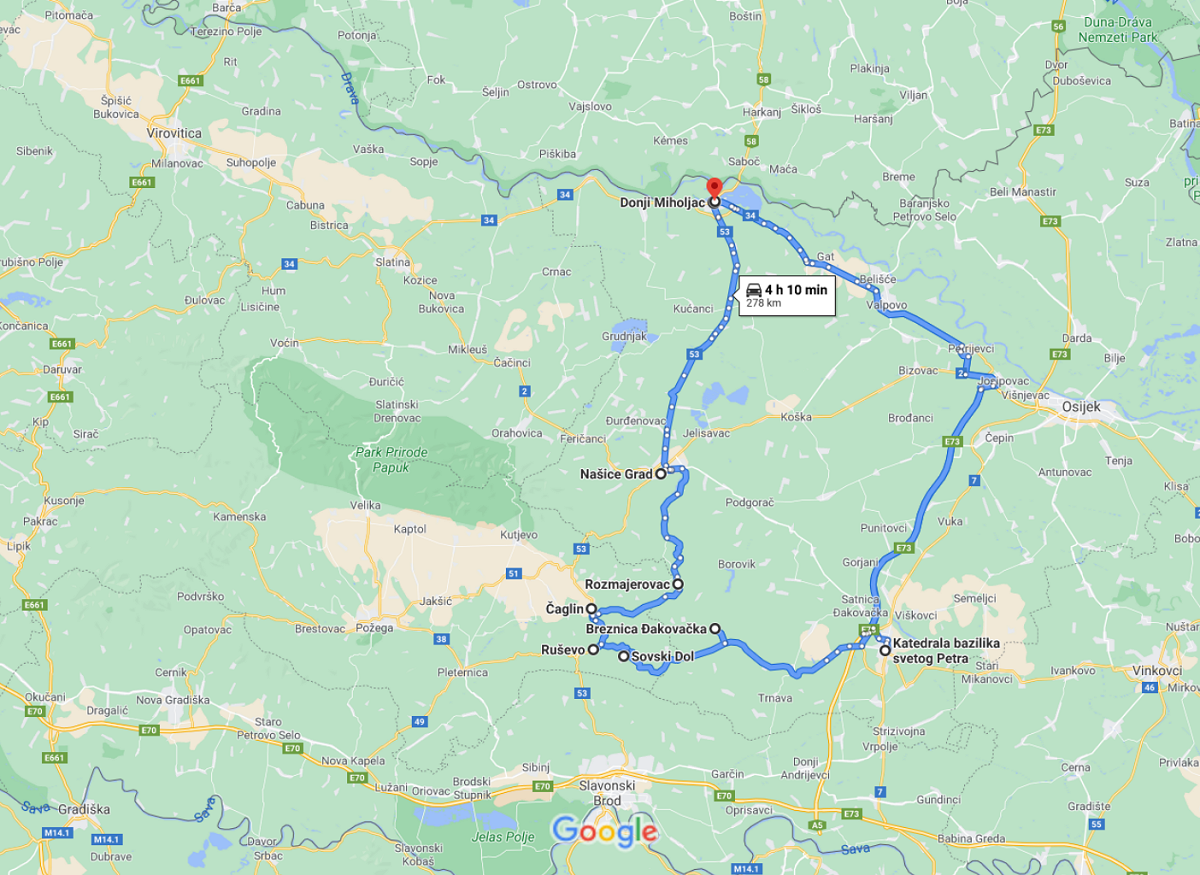 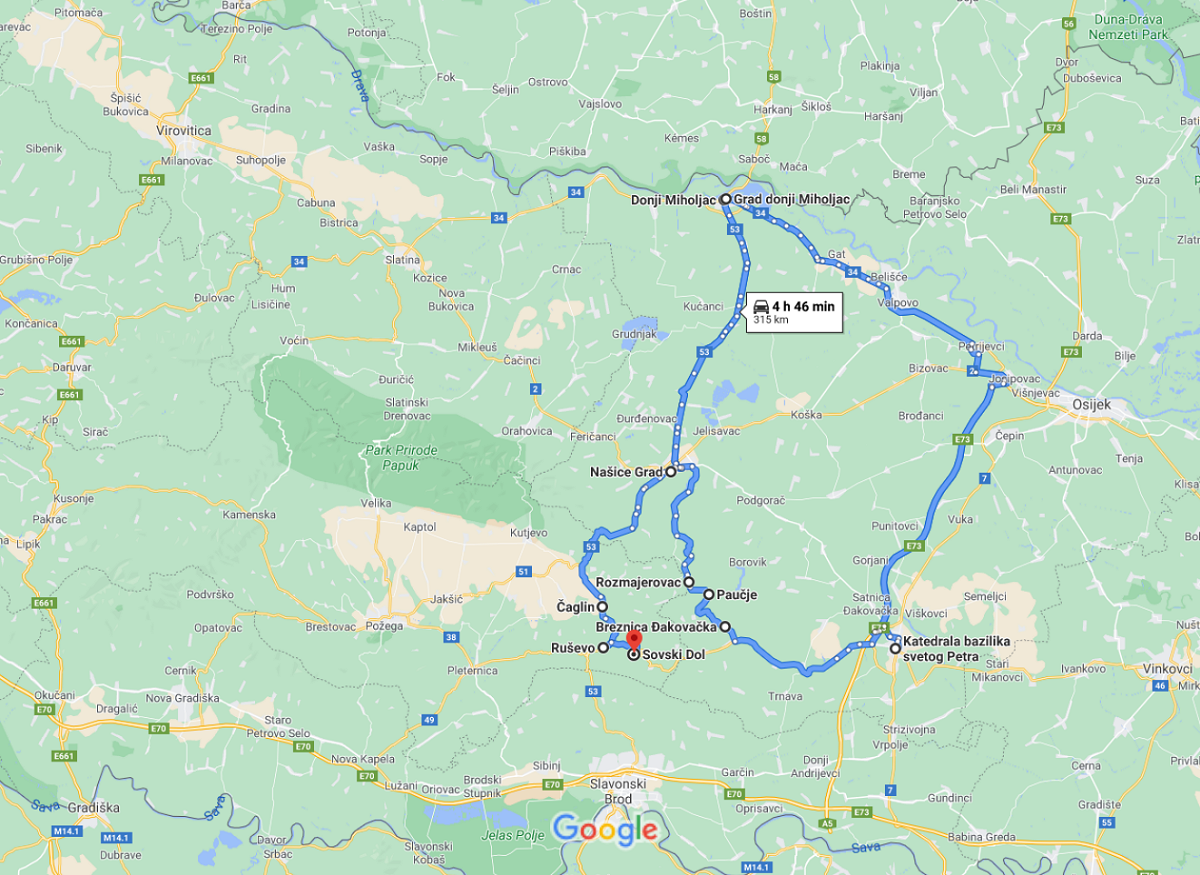