In the small village of Buk, the Dilj Mushroom Festival is being held in the fall, and its name already reveals what kind of festival it is, because experienced mushroom pickers find their best specimens in the dense forests of Dilj Gora.

At altitudes of 200 to almost 500 meters, in the shade of century-old trees and numerous mountain cuts, hide magnificent specimens of mushrooms that with their aroma and taste become ingredients of gastronomic delicateses of this region.

Mushroom growing has been present among the local population for centuries, and mushroom collectors and connoisseurs from all over Croatia gather at the Dilj Mushroom Festival.

It is up to us to extend this unique Croatian mushroom festival in honor of Slavonian
forests and of the local people to other European lovers of the culture of picking and enjoying mushroom dishes.

There will be more words about the Dilj gatherings of master mushroom
growers in a special presentation of the Dilj mushroom festival.

For pedestrians, the road from Pleternica to Buk can be crossed in a little less than an hour, so there will be enough time to walk through the surrounding forests, meadows, and orchards.

If you go to Buk by bike, this trip is shortened to only twenty to thirty minutes of driving in an eye-pleasing environment. 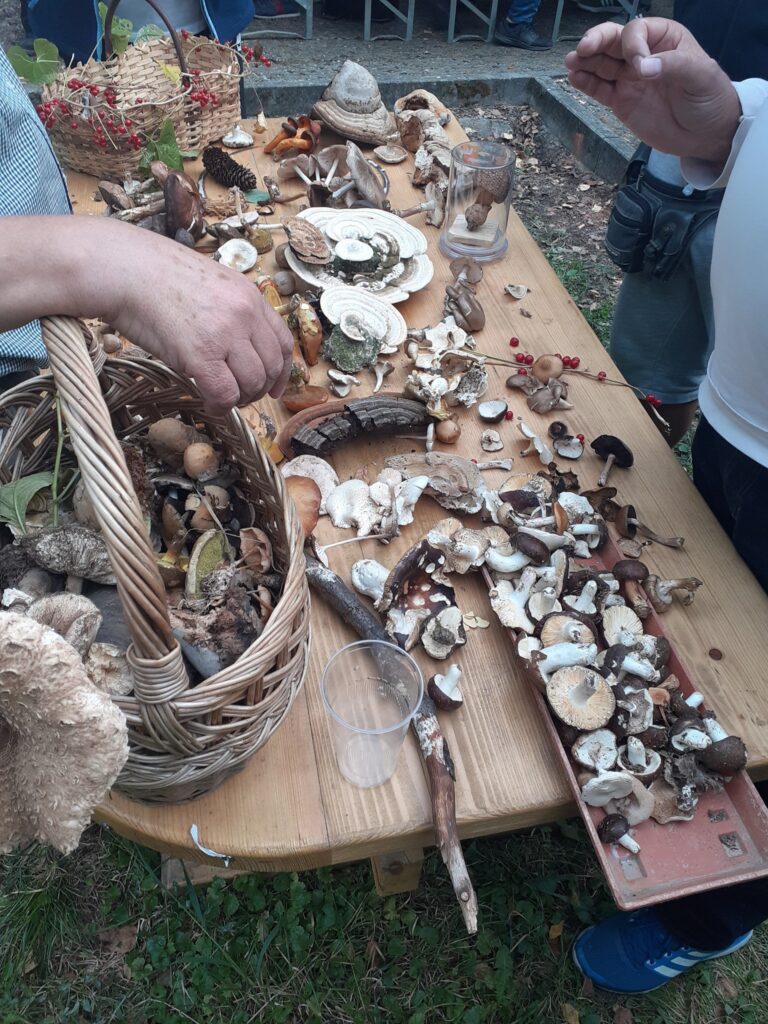