With an area of 1,815 square kilometers and slightly more than 85,800 inhabitants, Požega-Slavonia County is one of the smaller counties in the Republic of Croatia.

It is a county that shatters the common notion of flat Slavonia, since here in a relatively small area, along with plains with fertile fields, there are mountains and hills whose foothills, in turn, are adorned by well-known vineyards, while the higher parts are mostly under forest. 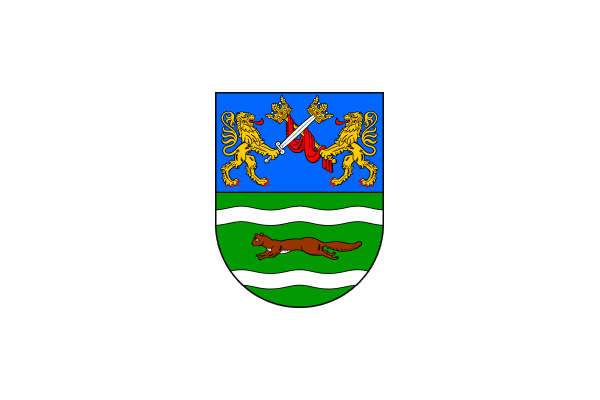 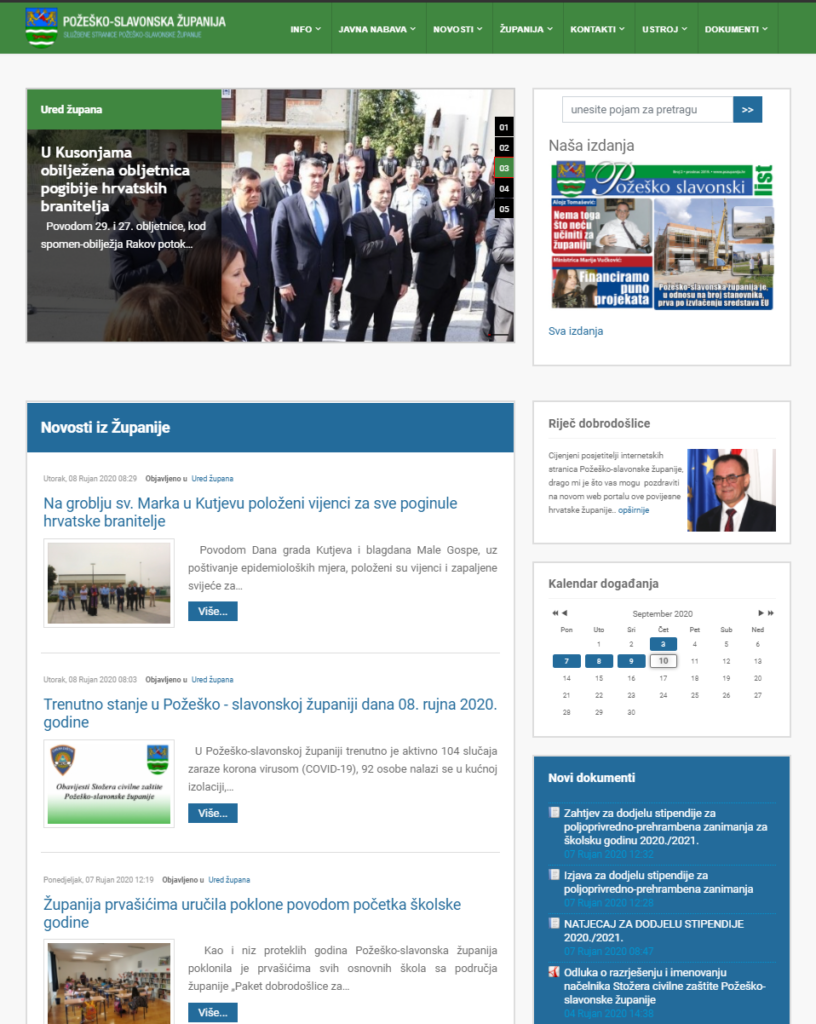